Back to catalog
Lot 8A 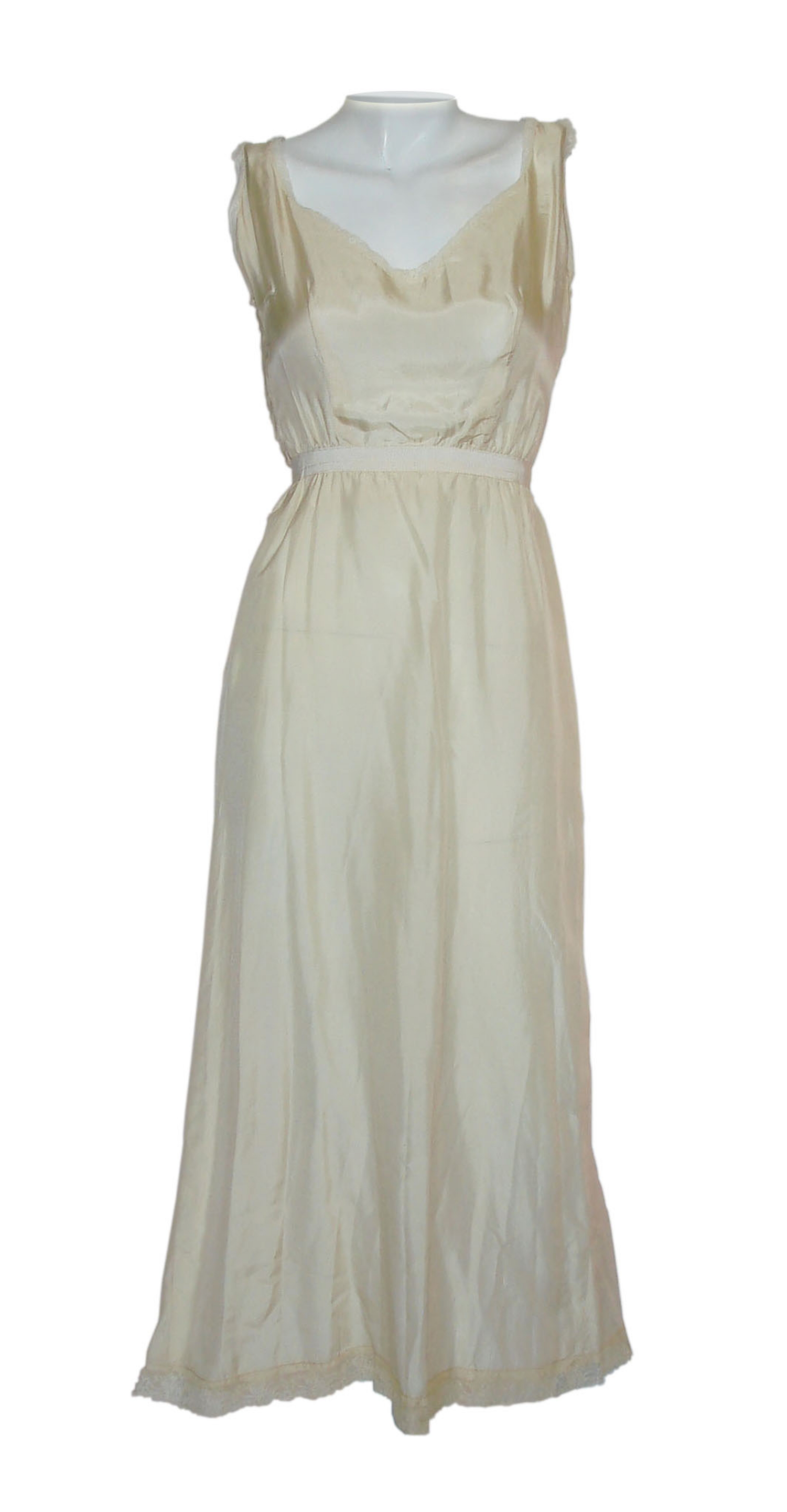 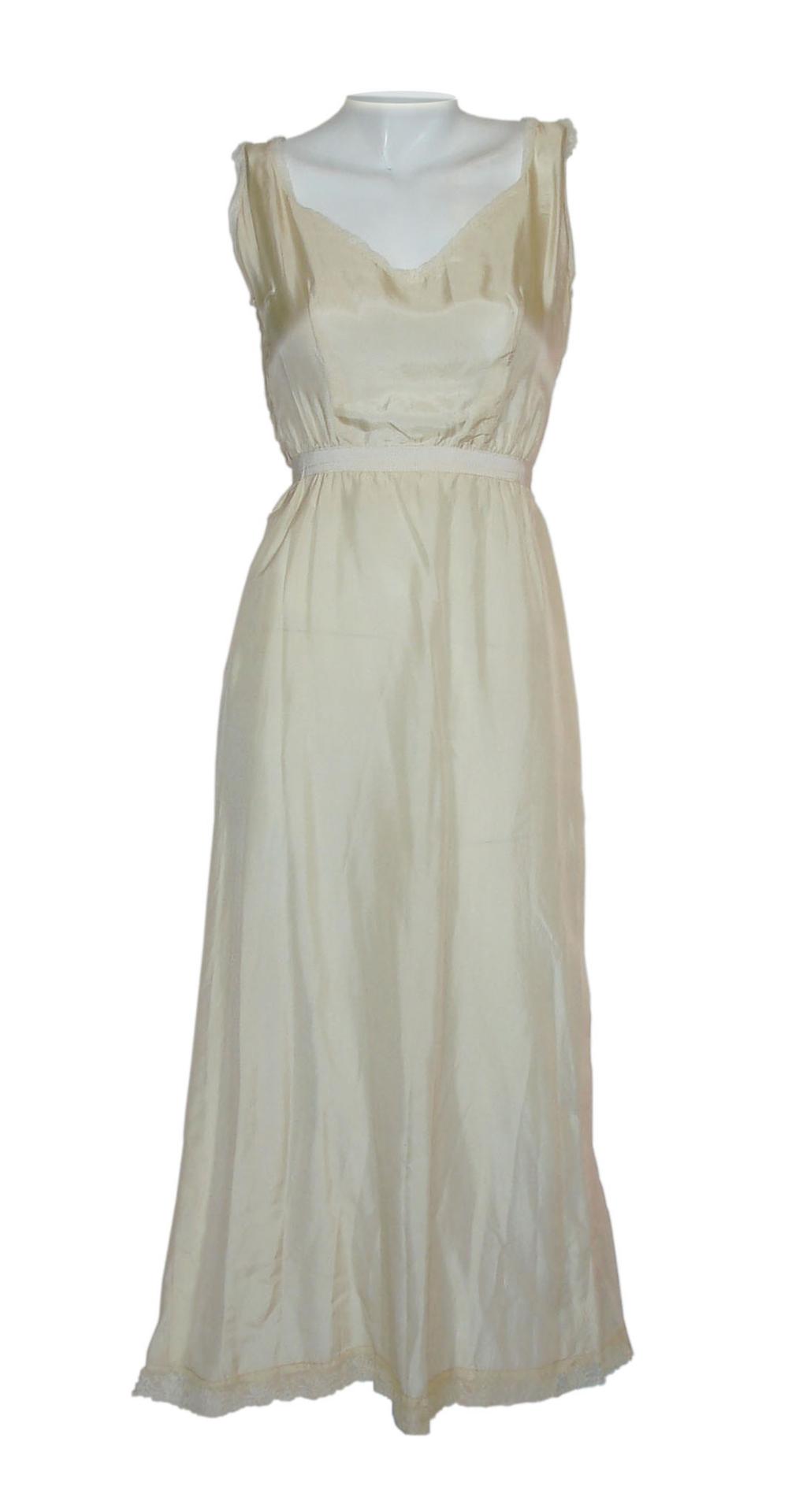 Mary Poppins (1964) Glynis Johns' "Mrs. Winnifred Banks" Cream Silk Slip W/COA - This period slip was worn by actress Glynis Johns as she portrayed the character "Mrs. Winnifred Banks" in the iconic 1964 Walt Disney film, "Mary Poppins". The floor length cream silk slip was custom made for the film, and has an internal Western Costume label with "Glynis Johns" handwritten (the ink has faded due to age). The slip was paired with a yellow silk slip with ruffled chiffon neck and nude blouse. Both garments were worn under the blue wool two piece period dress used in the infamous "Sister Suffragette" musical sequence in the Banks house. The yellow slip and two piece dress were sold separately and are not included. The piece will come with a certificate of authenticity. Mary Poppins was released in 1964 to universal acclaim, receiving a total of thirteen Academy Award nominations, an unsurpassed record for any other film released by Walt Disney Studios. The film won a total of five awards, including Best Actress for Andrews, Best Film Editing, Best Original Music Score, Best Visual Effects, and Best Original Song. In 2013, the film was selected for preservation in the United States National Film Registry by the Library of Congress as being "culturally, historically, or aesthetically significant". Mary Poppins is widely considered to be Walt Disney's "crowning achievement", being his only film to garner a Best Picture nomination at the Oscars in his lifetime.