Back to catalog
Lot 80 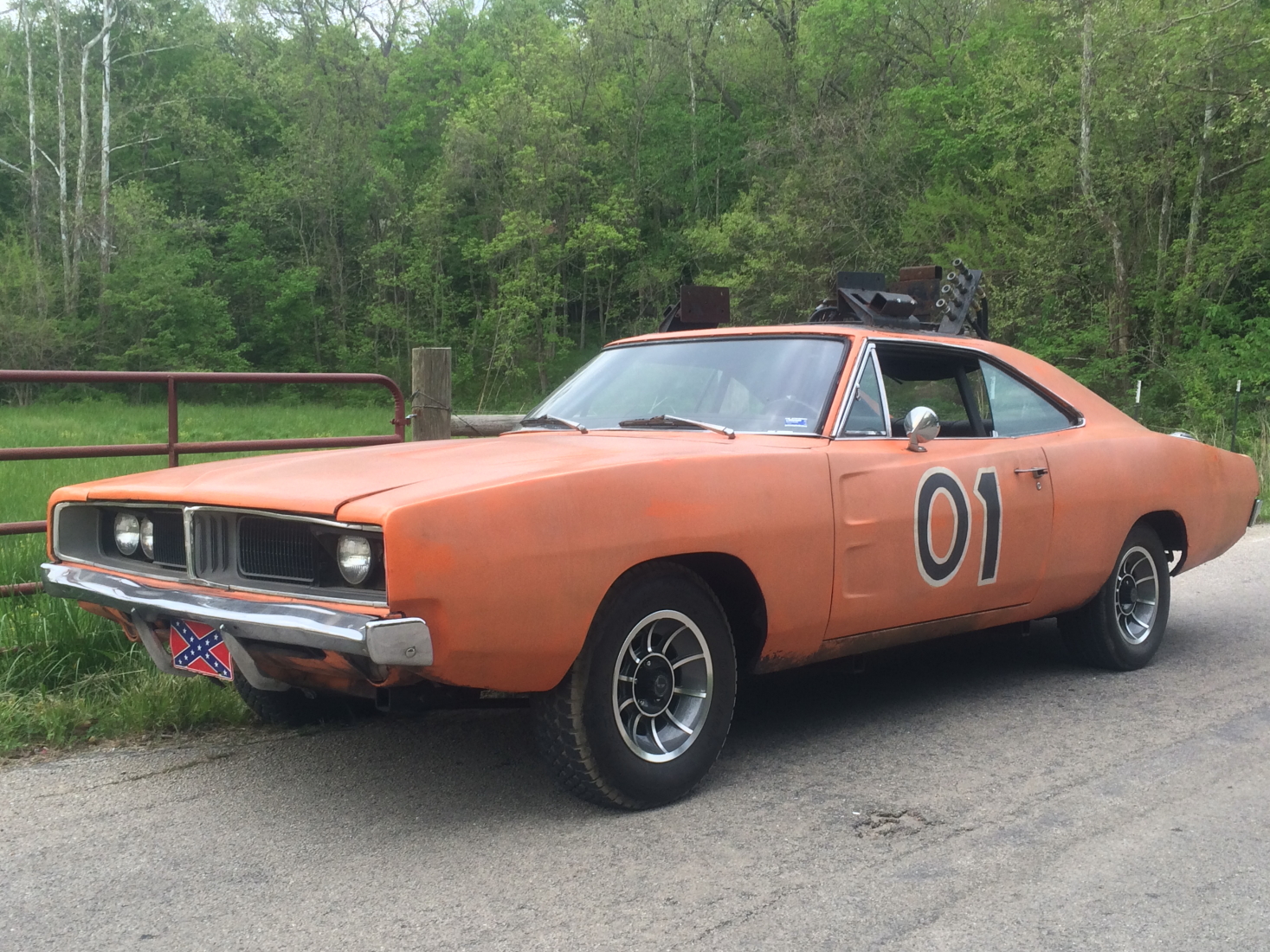 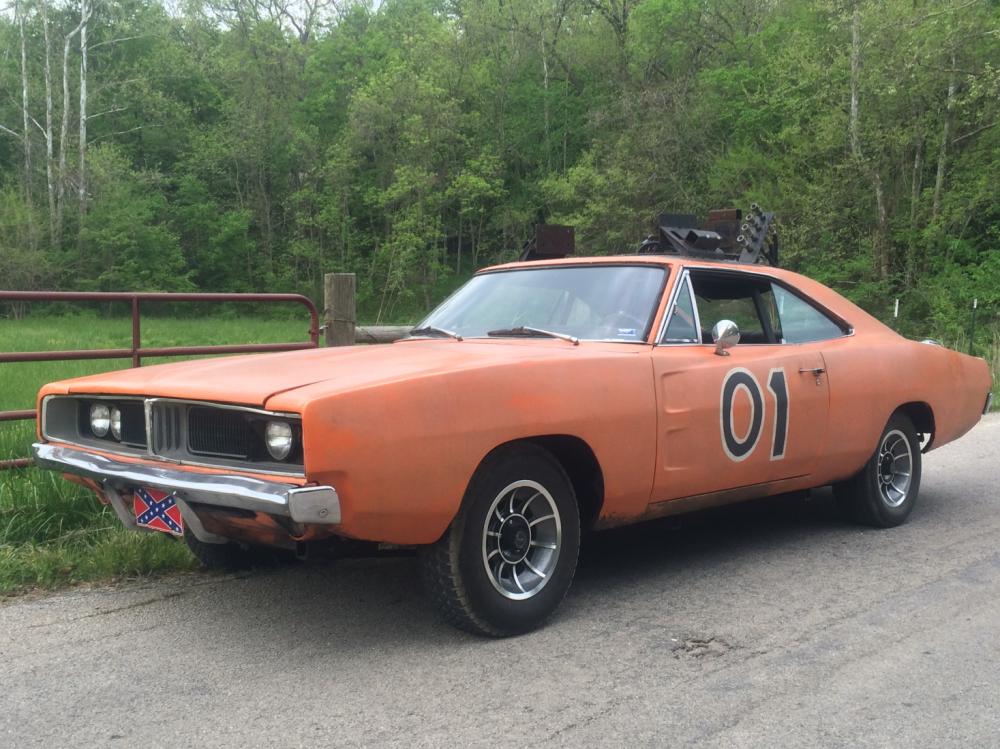 The Dukes of Hazzard (2005) 1969 Dodge Charger "General Lee" (Pre Cooter's) #13 RDV - This 1969 Dodge Charger was used during the production of the 2005 American buddy comedy road film based on the television series, The Dukes of Hazzard. This is the "Pre Cooter's" General Lee, used in the scenes before it was wrecked and taken to Cooter's shop where it is restored, and has been intentionally distressed including painted rust and dirt. This particular General Lee was car #13 for the production, and used the RDV technology. This film marked the first time remote driven technology was used in film or television, and has apparatuses where a cockpit could plug into the top so the vehicle could be driven by a stunt driver while the actors were being filmed inside, appearing to be driving. This General Lee is also the only one used in the films or television series that does not have a Confederate Flag painted on the roof. It will be accompanied by a clean Missouri title. This vehicle is currently on display in a museum and is located in Branson, MO. Shipping will be at the expense of the buyer, and the auction can help facilitate shipping arrangements if necessary. Please note: although this car runs and drives smoothly, it is truly intended to be used for off road and film purposes, and has modifications which would not necessarily be suitable for a daily driver.